An Impressive Circle of Friends

How a survivor’s group of friends proved a vital part of his healing process. 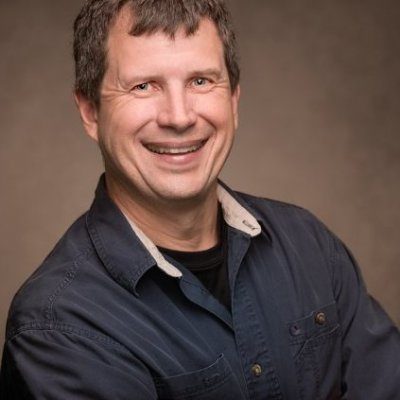 I’m probably not the only cancer patient who didn’t read much about my disease after the diagnosis. My hospitalization was immediate, and treatment was both rapid and aggressive. I was too consumed with enduring the therapy to think about anything else. The odds were never in my favor, but I didn’t know that. A year later I saw the stats and decided never to visit that web page again. Now I understand why my family was responding the way they did. No one expected me to survive.

I later learned that four acquaintances died of the same disease during my treatment and recovery. Two were co-workers, one a relative, and another was a friend of a friend. My doctors said Acute Myeloid Leukemia is a rare enough disease that it was odd to personally know so many people with the same diagnosis at the same time. By then they also knew I was not a “normal” patient.

Several people on my medical team commented, “there is so much more to healing than just medicine and what we like about you is that you are surrounded by people who care for you and your family. Those relationships set you apart from the average patient.” Little did they know just how powerful that team of people would prove to be. 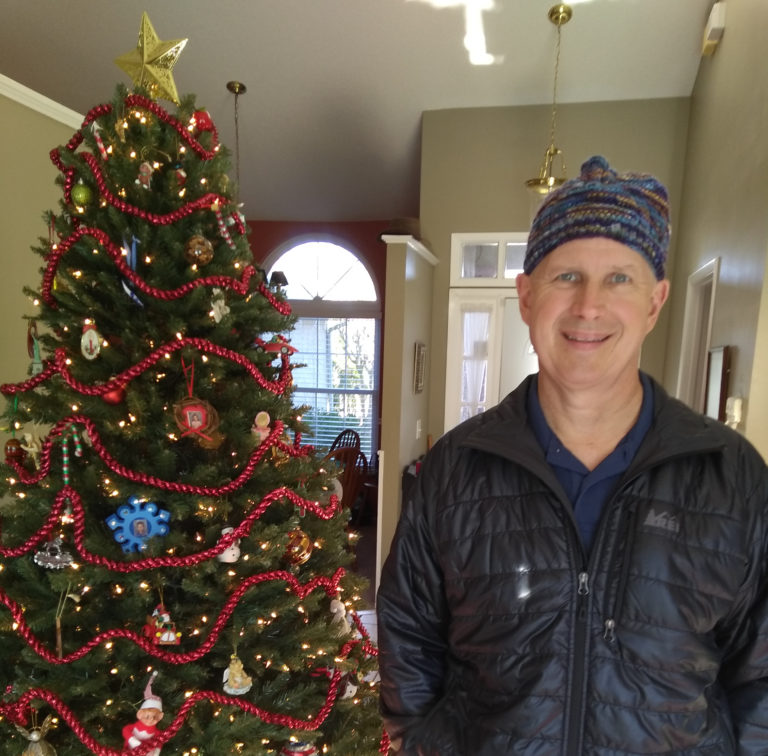 In the first 48 hours after my diagnosis, my wife and I decided to be very public with our situation. We chose to be open, honest and authentic with all our friends, family and community of faith. My wife discovered Caring Bridge just as my treatments began. She is an introvert, so it was terrifying for her to press the “post” button on each blog entry, but something inside kept prompting her to post every day until the day I rang the survivor’s bell at the end of the hospital hallway. She then kept posting regularly for a full year.

Everyone is different, so I’m not recommending that people do what we did, but experience informs us that having a community of people—praying, encouraging and helping—is vital to surviving the ordeal. My wife and I are both followers of Jesus and people of a similar mindset are often referred to as the “body of Christ.” The body has many parts, and each one is essential even if very different from the others. We accept each other just as we are and depend on each other. Another word picture for this body of believers is “Jesus with skin on him.”

Three days before I was hospitalized we had been hit by a major hurricane. There was a lot of damage, and before the storm, we had spent money we did not have to buy a generator for the medical needs of some elderly people we were sheltering in our home during the storm. Then we got tiny paychecks, and I came down with a deadly disease. My wife was paralyzed with the fear of becoming a bankrupt widow living in a decrepit house.

Help From Our Friends

Then Jesus showed up at our door with tools on his belt, food in his arms and cash in his pockets. Friends from far away flew to our city to repair damages. Others called saying they wanted to pay for materials for the repairmen. More brought meals just in time each week and without overwhelming our fridge. One man called and said I know a little about your insurance plan, and I want to cover your out-of-pocket expenses for the rest of the year. Our jaws dropped.

The Caring Bridge blog was flooded with over 500 followers who jumped online every time a new post appeared. At one point we tried to catalog all the prayer requests my wife had posted. We stopped cutting and pasting when the list ran past 30 pages. After reading all of them, we realized that each and every prayer request had explicitly been answered. Wow! What an impressive circle of friends.

Finding Friends on Your Journey

Unlike life insurance, if you wait until you are sitting with a diagnosis in your lap it’s still not too late to look for friendships.

Make friends with everyone you meet on your cancer journey, including in your normal activities and also at your cancer care facility. Learn the names of your healthcare workers and greet them by name when they come into the room. Stay interested in them and don’t just look to them for what they have to say about you and your disease. Before they walk away, always thank them for caring for you. It matters a lot to healthcare workers to hear those words.

Your circle of friends could be vital in your healing process. They certainly have been for us.