I Don’t Have Cancer!

How denial of my multiple myeloma diagnosis made things worse until I asked for help.

I have grown comfortable living in the close proximity of danger, but I wouldn’t necessarily say I struggle with denial.

I live in a small town in Virginia, and after my second child, I began working as a corrections officer for a large maximum-security prison.

It wasn’t my dream job, but I wanted to make some income for my family, and eventually I grew to like it.

The prison is a level four or five all-male facility, which means you are dealing with some really, really bad men—bank robbers, molesters, murderers, etc.

It’s a very high stress job being nearby these inmates every day and working up to 70 hours per week. I knew it was dangerous—that any day something terrible could happen—but I was trained to prepare for worst case scenarios.

I wish I could have prepared more for my worst-case scenario health crisis I was about to face. 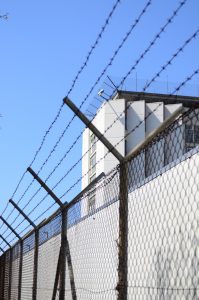 In March of 2020, I volunteered to train some officers at a nearby women’s correction facility.

When started speaking at the training, I felt sick and soon couldn’t breathe. I felt so awful I had to leave and went straight to the hospital.

The doctor said I had double pneumonia, and I ended up staying in the hospital for one week to recover.

Do I have cancer?

At a follow up appointment, a nurse noticed my elevated white blood cell count and said I needed further tests.

It was the first thing that came to my mind.

My grandmother and my brother had cancer, but I thought there was no way I would.

I met with an oncologist and I told her I felt amazing and had no pain.

She told she would call me with further results in a few days.

I don’t have cancer

At about 1 p.m. on my birthday, the doctor called me with a serious tone. She told me I likely had multiple myeloma.

I dropped the phone. I let it lay there for what seemed like several minutes.

I didn’t want to pick it up and deal with the news. Eventually my daughter came in the room and handed me the phone.

The doctor told me I needed to come in as soon as possible.

“I am not coming in because there is nothing wrong with me,” I told her. “I don’t have cancer!”

For the next 30 days, I lived in denial that I had cancer. Honestly, I felt fine—that is, until I broke my first rib.

I broke it in bed; I wasn’t doing anything. My bones were deteriorating fast, and soon I broke a total of nine ribs in two weeks.

If I previously lived in denial, reality finally hit me. I also broke my sternum and my hip began to deteriorate.

I started to wonder if I was dying.

Eventually, I met with my doctor. She said I needed to start treatment right away. And so I did.

It turns out I had stage 3 multiple myeloma, and it was in 98 percent of my body. My doctor said I might soon be wheelchair bound.

I began to feel a loss of hope.

When things grew challenging, I found hope and peace knowing that I was going to fight this. But I especially found strength through my relationship with God.

Growing up, my family was very involved in church, and I decided to have a relationship with God at an early age. And so, when I started to feel hopeless, I reached out to him through prayer.

I asked God for strength as I was determined to walk without the assistance of a walker. It took me 45 minutes to walk 40 feet, but God (and my daughter) helped me do it. It was a defining moment for my cancer journey.

Eventually, with the help of treatment and prayer, I began to recover and was able to continue to move without help.

As far as treatment, I faced several rounds of intense chemo and later a bone marrow transplant.

My doctor said I was a good candidate to use my own bone marrow, meaning I wouldn’t need a donor. In February of 2021, I underwent the transplant at Duke University and in May, I got the call that I was in remission.

I have come a long way since first denying I had cancer. After accepting it, eventually I came out clean on the other side.

I know there is no cure for multiple myeloma, but I try to live my life to the fullest with no regrets.

I have read that people with a similar diagnosis can live 20 years plus. I know a gentleman who is now 27 years in remission.

These days, I feel good. If it wasn’t for my back hurting from the vertebrae I fractured, I wouldn’t even know I had cancer. And as I look at the future, I feel hopeful.

God opened my eyes to how much I love my family, most who live nearby. Before cancer, I used to work all the time. But these days, I slow down and I spend much more time with them.

I’m also pursuing my dream job: being a cosmetologist and having my own business, which is much less stressful than corrections. 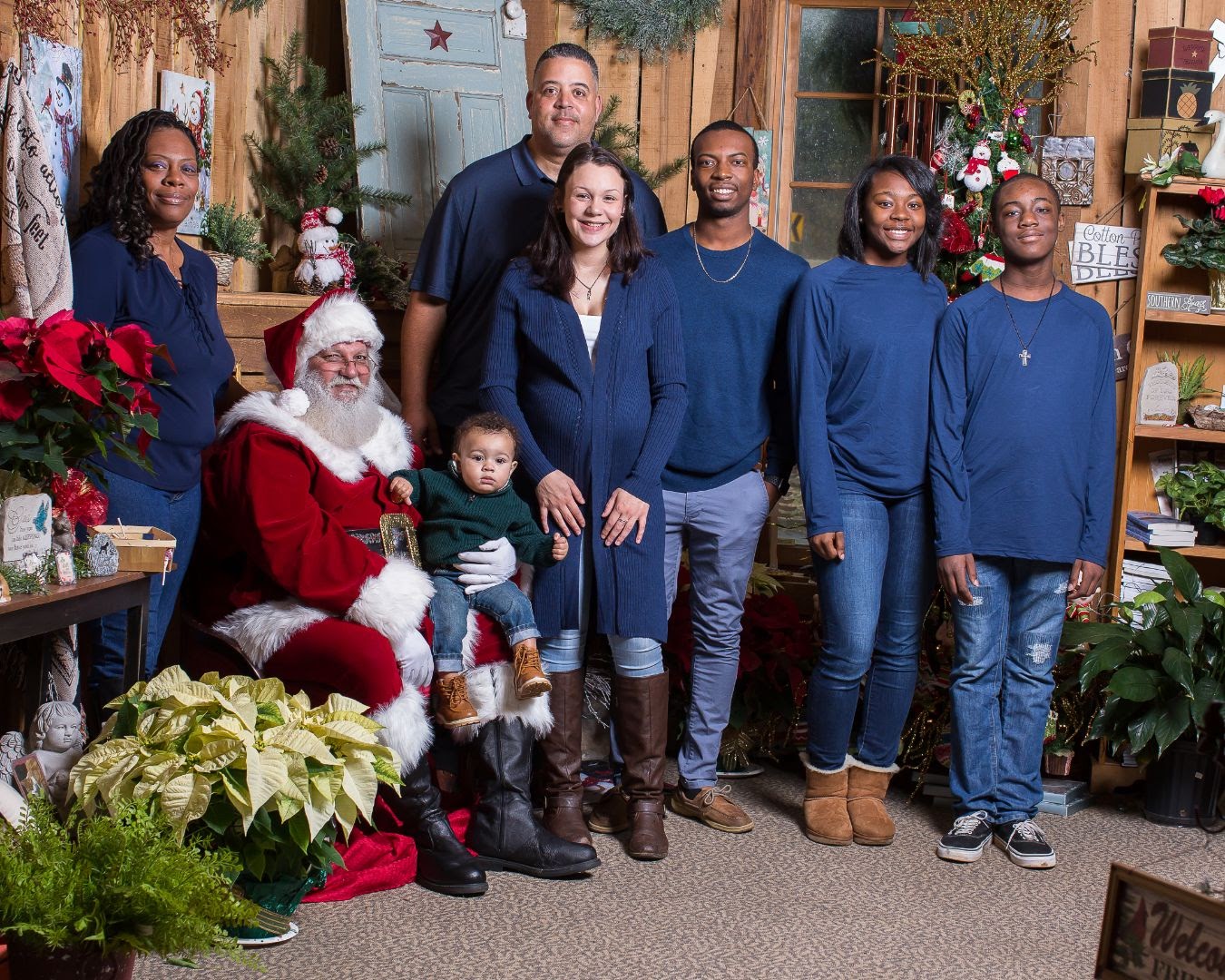 Talk to your provider and listen to them.

Even if you don’t think you have cancer, be open to what they say. I was in denial, and as a result I fractured bones and almost missed a crucial window for treatment.

Your health is what keeps you here. So, guard it.

And keep God in your life. I know that some people don’t believe in God, but if you ask him for help, he is going to see you through whatever troubles you face.

This my story of how I am living with multiple myeloma.

If you struggle with the fear of cancer, read Never So Scared.

For help to live life to the fullest, read Every Day is a Gift.