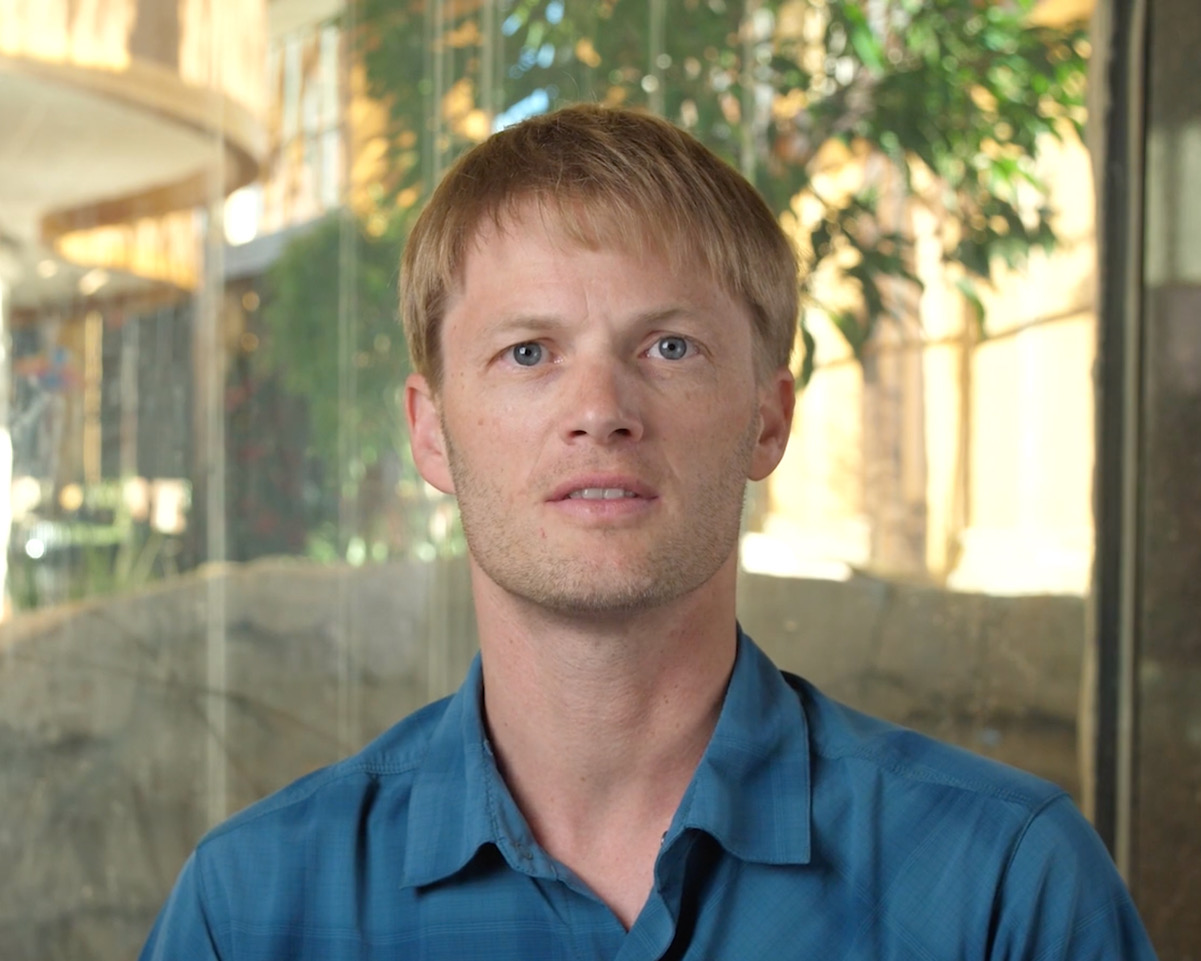 When I first heard about an opportunity to interview some fellow cancer survivors for this website, I hesitated.

As I mentioned in my previous post, because of a misunderstanding of hope, I had been reluctant to get involved in the suffering of others, though my outlook is now radically different (see How Hope Multiplies).

So, even though I wanted to meet these cancer survivors, I still felt apprehensive. Would it be weird and awkward? Reflecting on their story, would it bring me back into my own pain with cancer? Would I feel depleted, somehow brought to ground zero again? Or would there possibly be some sort of good?

Eventually, I did connect with some friends facing cancer—one diagnosed just a few months before me and another who had faced it 10 years ago. Both connections proved helpful in their own way, which is why I was excited (and a little nervous) to meet some more survivors as I entered the cancer center on that cold December morning for the interviews.

I immediately felt at ease with Susie (not her real name) and her husband and even magnetically drawn to them, because they have been through the war, too. We share a common understanding, even if we have walked somewhat different paths.

I am not alone

I came away wishing I had connected with more cancer survivors sooner. It wasn’t draining talking with them. Instead it was a blessing.

I realized a powerful truth: that people facing cancer are some of the most brave and courageous people I know.

Meeting them and hearing stories, I grew so thankful. And I believe you will, too, because soon these five survivors will appear on Hope Has Arrived. So, stay tuned.

May they encourage you, help you remember that you are not alone and inspire you to find real and lasting hope.

These cancer survivors did for me.

If you would like to connect with others, check out our Prayer and Support Group on Facebook.

Also, check out the Pathway to Hope, a seven-day email series about finding hope.