Nothing Until It’s Something

How a mom faced the threat of pancreatic cancer with courage and hope. 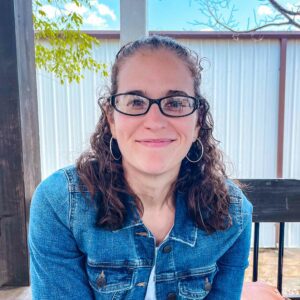 My husband and I have a saying, “it’s nothing until it’s something.”

What we mean is that often when you face a threat, 99 percent of the time you can make it worse in your head than it actually is. It’s helpful to stay positive and assume the best.

This became true for me when I faced the possibility of pancreatic cancer.

In June of 2020, my husband and I and our two sons visited my family in Georgia for a few weeks.

I awoke on Father’s Day with a stomachache—dull and not severe but the pain wasn’t going away. I’m a trained nurse, and often medical professionals are the worst patients because we self-diagnose ourselves and won’t go to the emergency room unless we are dying.

But my husband, Ricky, convinced me to go.

The hospital staff did some tests and told me I had pancreatitis or swelling of the pancreas. I was confused because when I had seen patients with it, they usually felt horrible pain. I felt uncomfortable, but I didn’t have childbirth-level pain.

After more tests, doctors discovered I had a small mass on the head of my pancreas.

For me, it seemed like nothing had quickly turned into something. I was just 34 years old.

They did a few biopsies and after a few weeks, I met with an oncologist. He gave me worst case scenarios, including pancreatic cancer, which there was a 98 percent chance I had, considering the tumor on my pancreas.

The other scenario was neuroendocrine cancer, which is also not good, but usually more treatable than pancreatic cancer.

After a series of tests over a few months, where I waited and wondered, they gave me two options for treatment: wait and watch or get a Whipple procedure, a complex 8-hour surgery where they remove the head of the pancreas and surrounding organs.

I opted for surgery and I wouldn’t know for sure what kind of cancer I had until then. 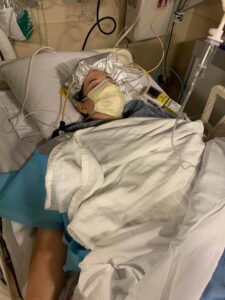 I also found hope through prayer and also through some safe people in my life, like my husband, Ricky.

He is great at speaking truth into a situation.

“This is not the end,” Ricky told me. “We are going to keep making plans.”

He also told me not to give up hope for a third child, because he knew that I wanted to have a daughter.

Walking through this, I gained a greater appreciation for the suffering of Jesus, especially when he prayed and cried tears of blood in the Garden of Gethsemane before he was crucified.

I, too, was praying intensely as I waited. I was reminded that we are not promised to live forever on this earth and that suffering is inevitable. Yet, I believed God would somehow help me. I found comfort in these words from Isaiah 26:3:

“You will keep in perfect peace those whose minds are steadfast, because they trust in you.”

I would need peace for what came next.

For the Whipple surgery, my doctor successfully cut out part of my pancreas and digestive system, then reconnected what was left of it to my stomach. Your body is never the same afterward, but the surgery is an effective way to remove a tumor and prevent spread.

A few days afterward, the doctor said he had good news for me: I didn’t have pancreatic cancer.

I broke down crying, but it wasn’t tears of joy. I was thankful I didn’t have pancreatic cancer, but I cried because I still had cancer: neuroendocrine cancer. I would be checking that box for the rest of my life and facing ongoing uncertainty.

The doctors determined the tumor was only about the size of your thumbnail and so after removing it along with several lymph nodes, they considered the surgery curative, which was encouraging news. 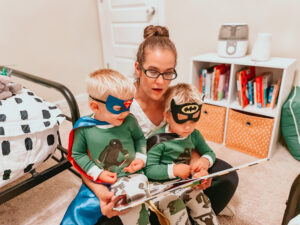 Not out of the woods yet

However, like a lot of people, I had complications from the surgery, including sepsis.

They have a saying in medical school: you can do anything you want to the body, just don’t mess with the pancreas.

Abscess fluid began collecting in my abdomen and created a blood clot in my liver, which was a little parting gift from the tumor. This complication could have been fatal, but I survived.

Where I am at now

Over the next few months, I began healing.

Doctors now say I have no evidence of disease, but they keep me under close watch, as nothing is 100 percent. I feel about 90 percent of normal most days, which I’m thankful for, though my threshold for fatigue is  lower. I also take pills with enzymes when I eat to aid with digestion.

However, fear of cancer doesn’t consume me. I have two little boys who need their mom and so I strive to be physically and emotionally present for them and my husband.

What’s also encouraging is we are trying for third child—something I didn’t know I’d be able to do after chemo treatments. 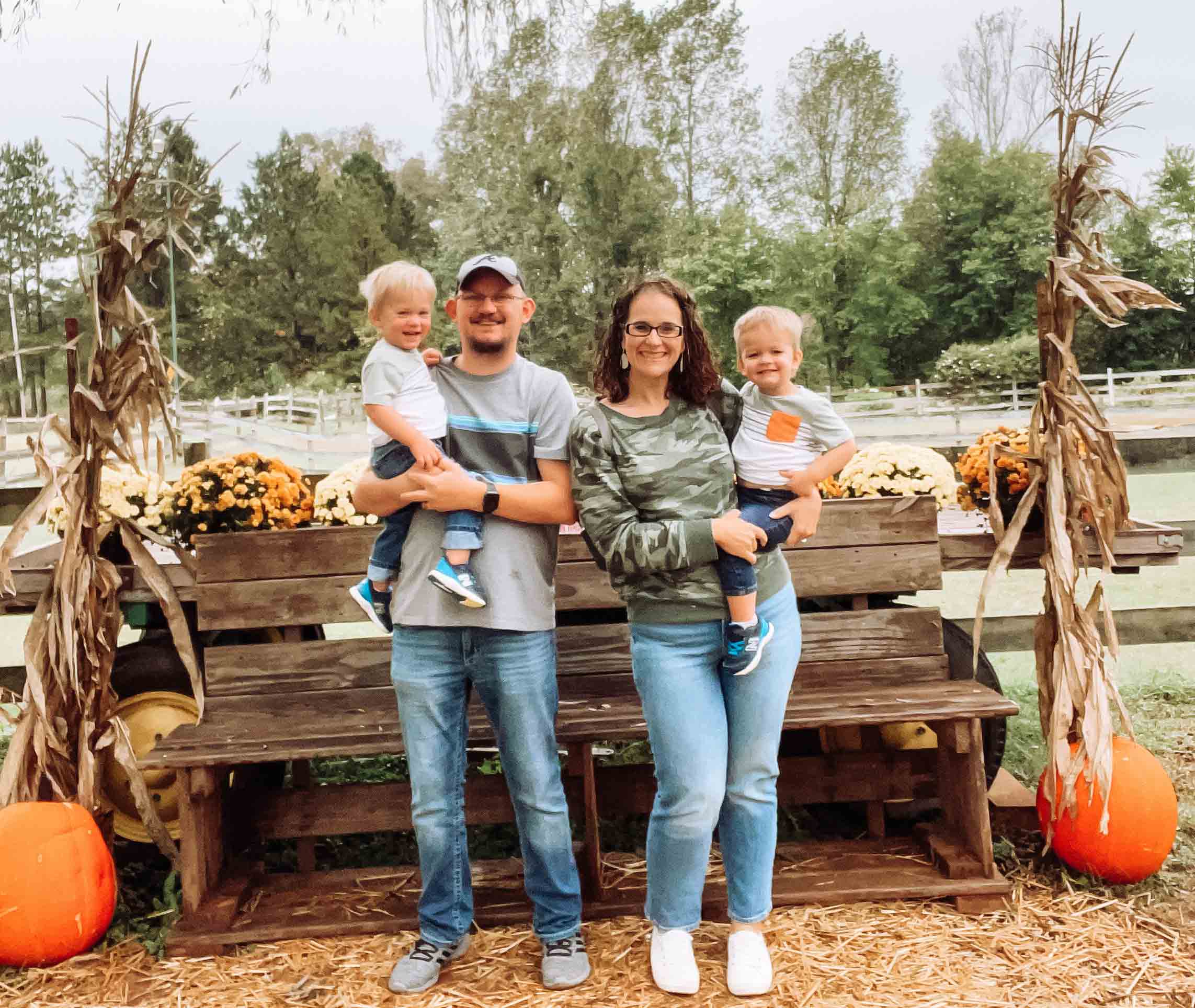 My biggest piece of advice for others facing cancer is to protect your mental health and even find a counselor. It’s so valuable to have a safe and objective person that you can talk to.

When you are going through cancer, people often don’t know what to say. They mean well, but I have had to process some hurtful things that people said to me during my journey.

Also, I would encourage people to not just see cancer as a problem but see it as part of your story; cancer has a chapter, but it doesn’t have to be the theme.

I also believe having a positive attitude is important, which is why I like my husband and I’s saying, it’s nothing until it’s something.

Like my story shows, even if what you fear turns out to be something, God can redeem it. There is nothing that he can’t use for good in our lives. That gives me hope for the future, and you can find this hope, too.

For more about how to find spiritual hope, see Knowing God Personally.

For how God can help you on your journey, see God’s Help in Cancer.

For help with fear, see Fighting the Fear of Cancer.