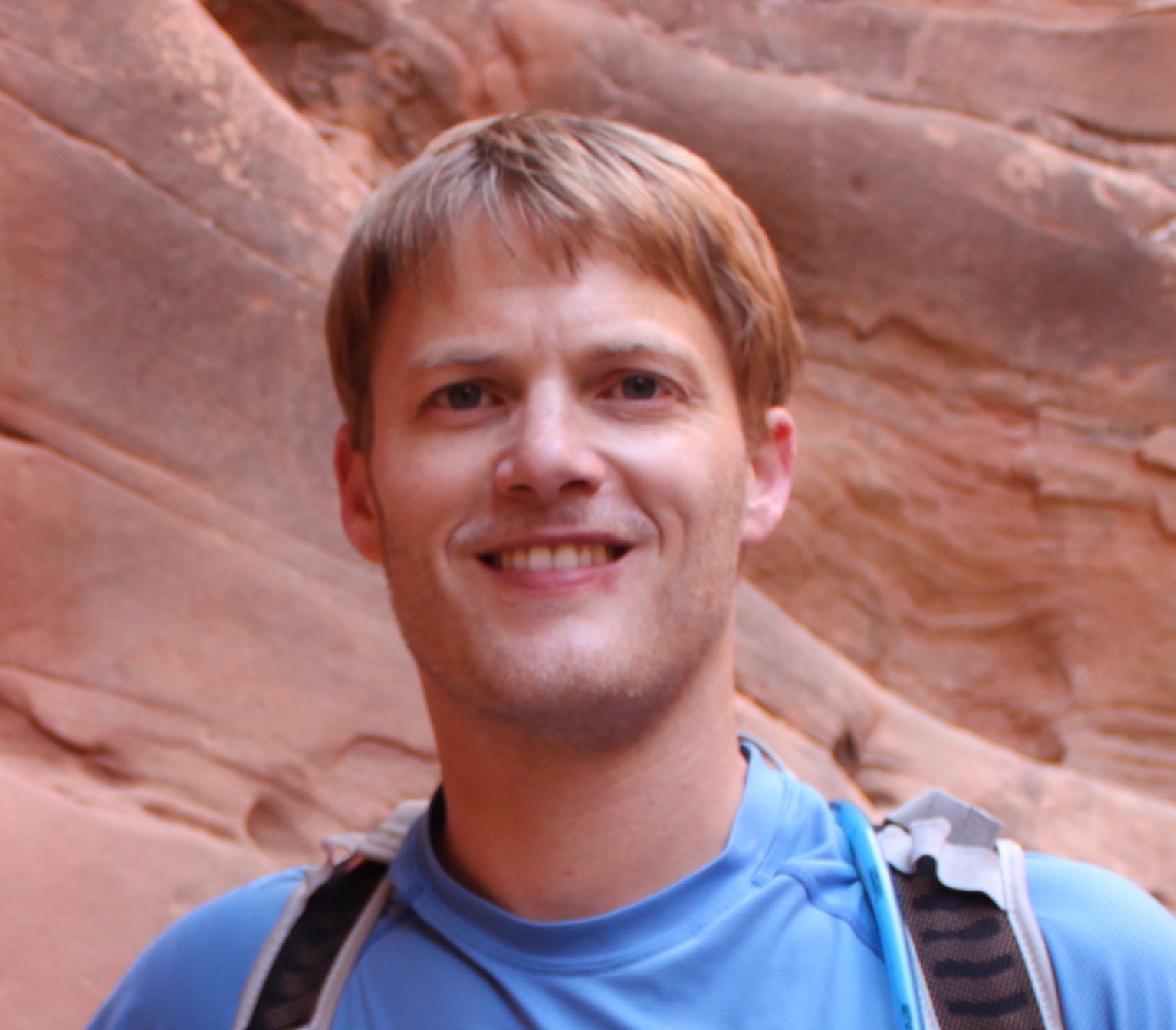 When I first heard that I had the opportunity to interview some fellow cancer survivors for this website, I hesitated.

As I mentioned in my previous post, I had been reluctant to get involved in the suffering of others, though my outlook is now radically different (see How Hope Multiplies).

So, even though I wanted to meet these survivors, I still felt apprehensive. Would it be weird and awkward? Would reflecting on their story bring me back into my own pain with cancer? Would I feel depleted, somehow brought to ground zero again? Or would there possibly be some sort of good?

Eventually, I did connect with some friends facing cancer—one diagnosed just a few months before me and another who faced it 10 years ago. Both connections proved helpful in their own way.

Which is why I was excited (and a little nervous) to meet some more survivors as I entered the cancer center on that cold December morning for the interviews.

I immediately felt at ease with Susie and her husband. There is this magnetism, because they have been through the war. We share a common understanding, even if we have walked somewhat different paths.

I came away wishing I had connected with more survivors sooner. It wasn’t weird talking with them. Instead it was a blessing.

I came to realize a powerful truth: that people facing cancer are some of the most brave and courageous people I know.

I am so thankful that I got to meet them and hear their stories. And I believe you will, too, because soon these five survivors will appear on Hope Has Arrived. So, stay tuned.